This is a topic that has been really big in my life for the past year, and the thought of those exact lines in the title shake my core a little bit ( honestly a lot), because it’s speaks to me, to my soul, I can relate to this in every way, I’ve experienced this a little far too often and because I just care about everything surrounding my life, I just can’t seem to let it go like it’s no biggie.

This is how I’ve experienced this quote: I was working towards dating a guy who said he wanted to be in a relationship, in the beginning he was charming, I thought I could actually see myself dating this guy. When I showed a little more interest, I realized how insanely guarded he was, every question I asked was answered with a, “why?” … maybe because I’m interested and I’d like to get to know you? That’s why! Then later, he just became distant, would ignore my messages and would take about 5 hours to reply to my messages, but then when I would bring it up, he would be clueless.

The entire time, I felt like I was wasting my time with him, I just wanted him to be honest with me and tell me he wasn’t interested, I didn’t care, I just didn’t want to deal with being mislead, I would have been perfectly fine if he was upfront with me and told me he just wanted to be friends, I would have actually respected the “man”. 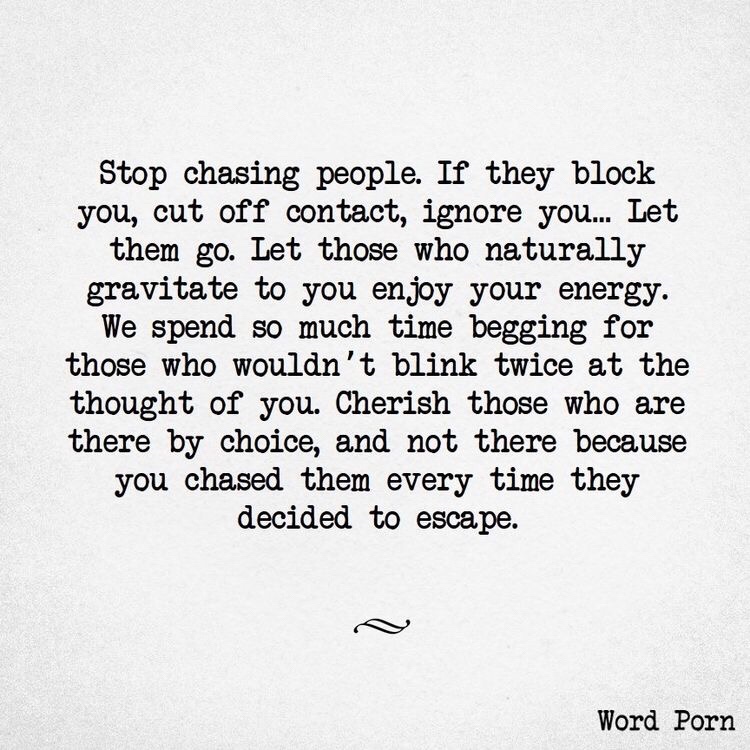 Anyway, I started having this uneasy feeling, like something wasn’t right with this guy, with the situation I was currently in. I felt like I couldn’t confront him about it so I searched for guidance from friends.

Even my male friends tell me things such as, “when i want a girl, I make it very clear I want her, I will pursue her until she’s mine.”

Including myself, from past experiences, I’ve met men that made it very clear they were genuinely interested in me.

Another situation is with friends as well, I’ve had friendships with people that lie and lead you on for no reason, “yes! Totally! Let’s absolutely hang out, I miss you.” When it comes the actual set up date, not even a text to cancel. 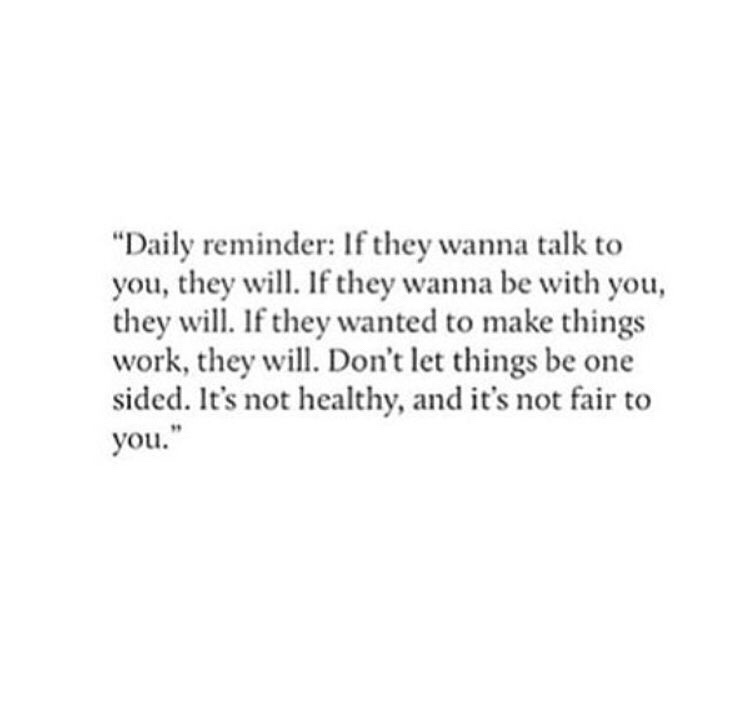 FYI: Being ignored is a lot more insulting than cancelling on a date you weren’t even interested in going in the first place. At least, have the courage to say no.

I have friends who make the commitment to actually be part of my life, I have met men that want to date me, and I’ve also pursued people that didn’t want me in their life, and that’s totally fine, because through that experience, I’ve learned to not beg people to stay, I’ve learned to let people be who they are because I’ve also chosen people to not be part of my life. As I grow, I learn more about the things that make me happy and don’t make me happy and through my solitude, I have been courageous enough to say, “hm, you know what? I don’t want you to be part of my life, you don’t serve my happiness right now.” And that’s okay too.

Everyone will be who they are, don’t ever force people into doing something you don’t want them to do because, at the end of the day, you wouldn’t want to be forced into the same exact thing.

So if people don’t want to be a part of you life? Go ahead and let them leave, they’re making room for more opportunities to go your way. 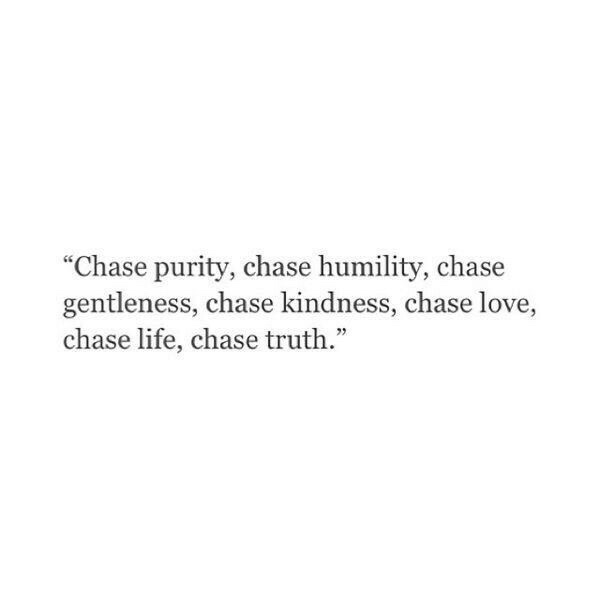 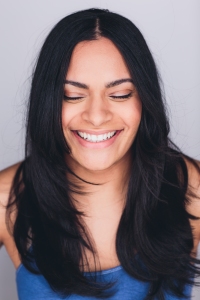